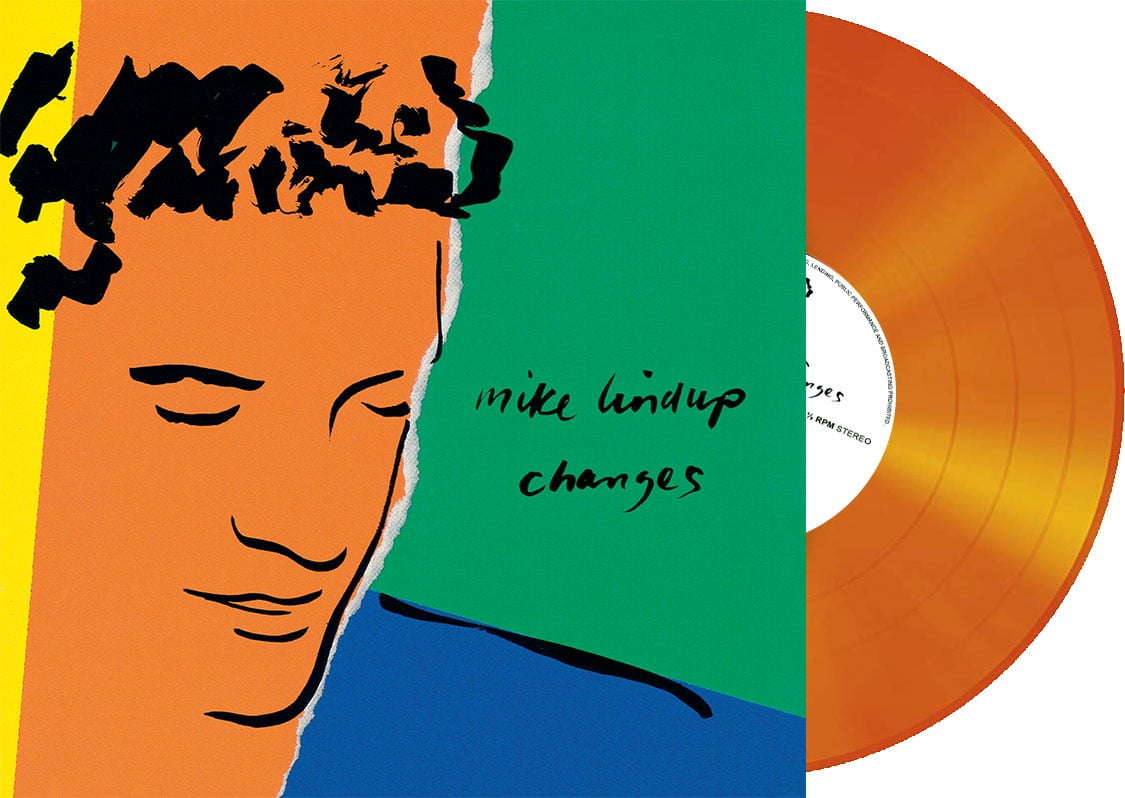 The summer of 1990 saw Mike Lindup release his classic debut solo album, Changes. In honour of its 30th anniversary, the LP is being re-issued on coloured vinyl courtesy of Mike’s own imprint, Knapdale Records.

The 30th Anniversary Edition of Changes is only available to purchase here, via our web store.