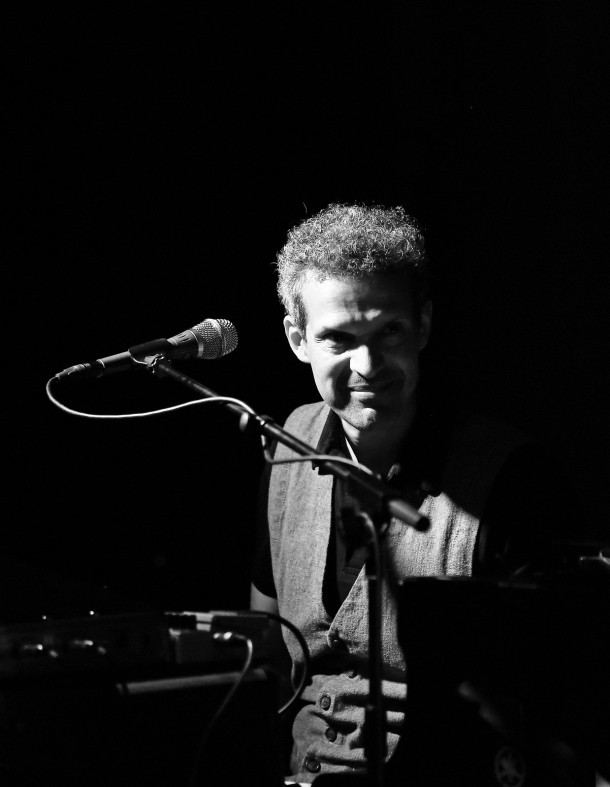 playing with Davide Giovannini (drums) and Davide Mantovani (bass) at the 606 Club, Chelsea on Tuesday 21st April.
“This is the first time the three of us have played as a trio, having worked with each of them previously in Negrocan, Da Lata, Zeep and with Alex Wilson.  I have taken the opportunity to unearth some rarely played early gems from the Level 42 catalogue as well as some re-interpretations of the bigger hits. This year marks the 30th Anniversary of my first solo album, Changes, so we will be featuring songs from that album,  plus some latin jazz from Conversations with Silence inspired by my visit to Cuba and my dreams of Brazil.
Since my last visit to the c 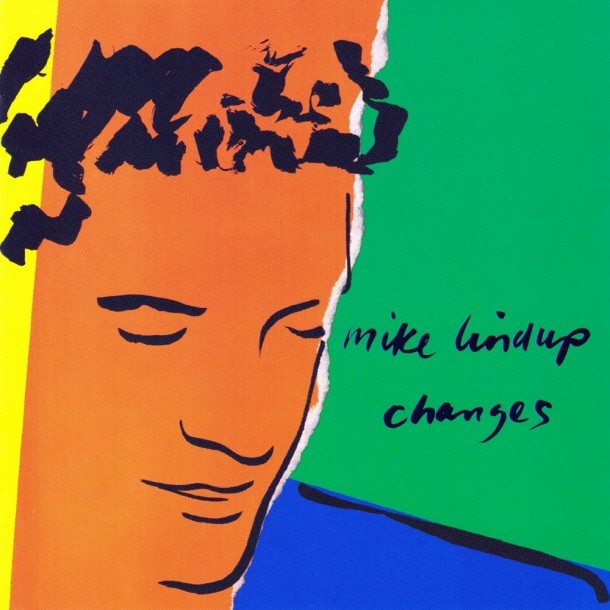 lub in December, I have been to Japan with Level 42 for 6 sold out shows, joined Billy Cobham at Ronnie Scotts for a Level 42 set with Mark King and the band, gigged with Pete Ray Biggin in an all star lineup which included Mike Outram and Linley Marthe. I’ve also played in the Thriller Live (Michael Jackson musical) and Let It Be (Beatles) shows in London’s West End, and been co-writing music for TV & online Media, and preparing material for my next 3 albums!”