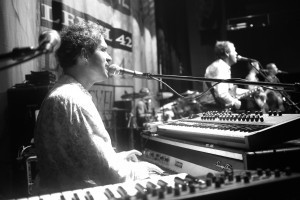 Level 42 are returning to Japan in February 2013 to play 8 shows, following their sell-out success in 2011. They will play Billboard Live Osaka on February 2nd (2 shows), followed by Billboard Live Tokyo on February 4th, 5th & 6th (6 shows). Show and booking details can be found under Appearances. They will be continuing the Running In The Family 25th Anniversary shows that received such great reviews and fan feedback in 2012.

Mike says: “We always love visiting and performing in Japan, it’s such a special atmosphere, and the fans are very loyal, its always a pleasure to play there.” 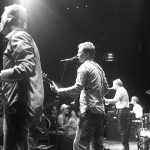